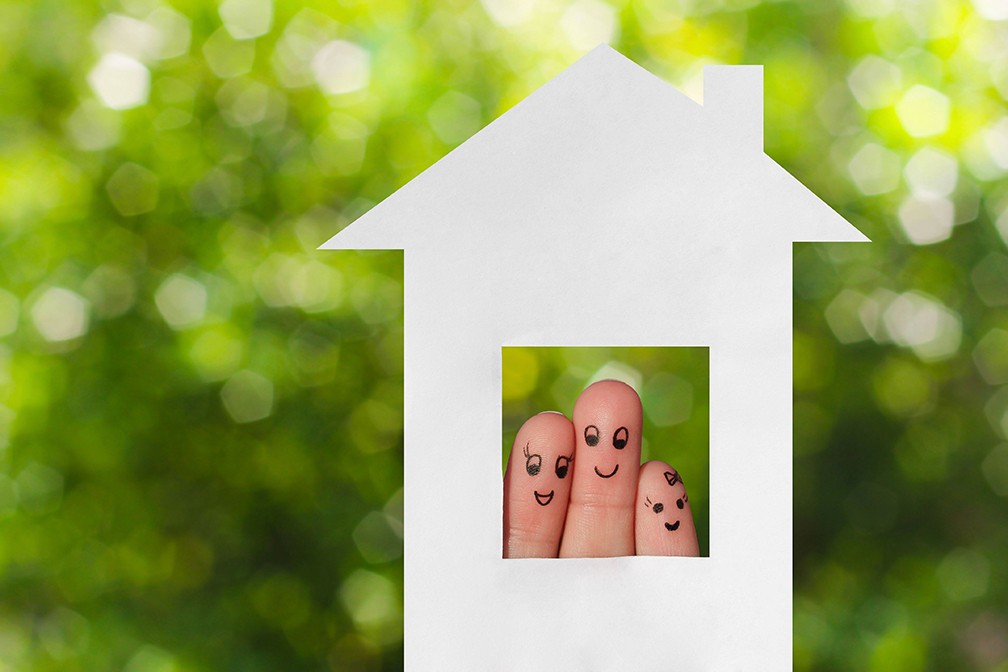 Many millennials are reaching the age where they are thinking about buying homes for the first time. It turns out that many members of this generation are finding this process challenging. Even though the housing market is great for those looking to buy, surveys indicate that this generation also finds the process overwhelming.

One of the biggest reasons why millennials are having issues purchasing a home is student loan debt. When someone is looking for a home, any potential lender is going to take their existing debt into account. It is no secret that student loans are a major issue right now.

A Poor Understanding Of Costs

Even though millennials may look at their rent payments as a solid barometer for their mortgage payment, there are other costs that millennials need to consider. These include real estate taxes, HOA fees, homeowners’ insurance, and potential repairs. Therefore, they might need to reset their expectations.

Comparison Is A Dangerous Temptation

Finally, too many millennials are tempted by what they know. Many millennials end up moving back into their parents’ house after they finish school. The job market can be tough and they think this is a great way to save money. On the other hand, this also means they might end up looking for a house that is similar to their parents’.

Many millennials have set the bar high for their first home. A property like their parents’ simply isn’t within the budget. An unwillingness to accept this makes it harder to find a home. On the other hand, there are affordable homes out there. Millennials simply need assistance to find them. 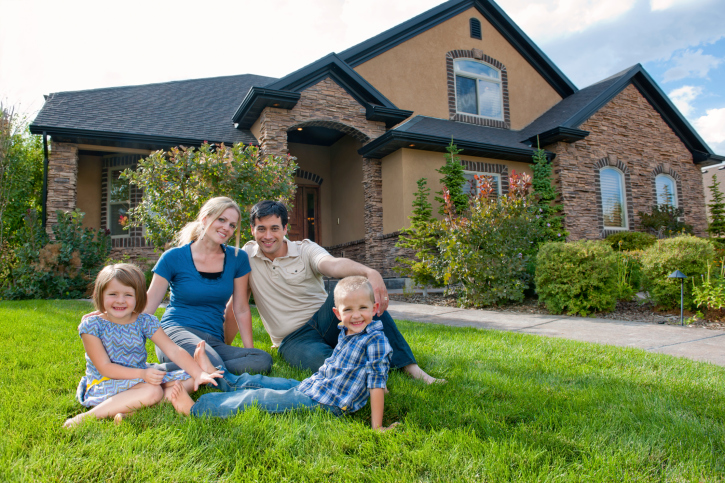 Although the majority of the Generation Z population make $25,000 or less per year, they really have embraced the American Dream of home ownership. According to a recent survey by Zillow, 97 percent of Gen Z renters asked were confident they will be homeowners in the future, whereas only 55 percent of Millennials were

82 percent of Gen Zers who were renting identified home ownership as the most important component of the American Dream — more than Millennials, even though that group is presently the largest segment of homebuyers, according to data from the National Association of Realtors.

So Who Exactly Are Generation Z?

While precise definitions vary, Generation Z are generally known as people born from the late 1990s to early 2000, and they are just beginning to come of age in the housing market. Many currently are renters, but they do not appear content to stay renting for long.

That could be due to seeing rental prices skyrocketing across the country, or less than ideal rental situations may be a factor — nearly half are living in spaces less than 1,000 square feet, and 82 percent of those Gen Zers share rent with another person, according to MarketWatch.

This Generation Is Bigger Than The Millennials

The Generation Z crowd outnumbers their older Millennial peers by about one million, positioning them to be a force driving the home buying and building market soon. While they are experiencing one of the most competitive housing markets in recent history, that doesn’t seem to phase Gen Zers.

More than 77 percent say they would forgo business ownership in favor of home ownership, and more than 50 percent would be willing to give up social media networking for a year to obtain their dream home, according to a recent Time Magazine survey.

Three in five teens have already begun saving toward their dream home, so while most Gen Zers hope to be homeowners by the age of 28, (three years lower than the national average) they are getting a good start toward meeting that goal. Due to their savvy tech skills and inherent digital nature, Gen Zers are poised to buy homes more efficiently and faster than previous generations of renters.

When navigating the rental market, 33 percent of Gen Z renters are able to find new accommodations in a month or less, probably because they submit more applications per search, at approximately 3.1 applications per property search versus 2.4 for Gen Xers and 2.2 for Baby Boomers, according to a recent Zillow report. 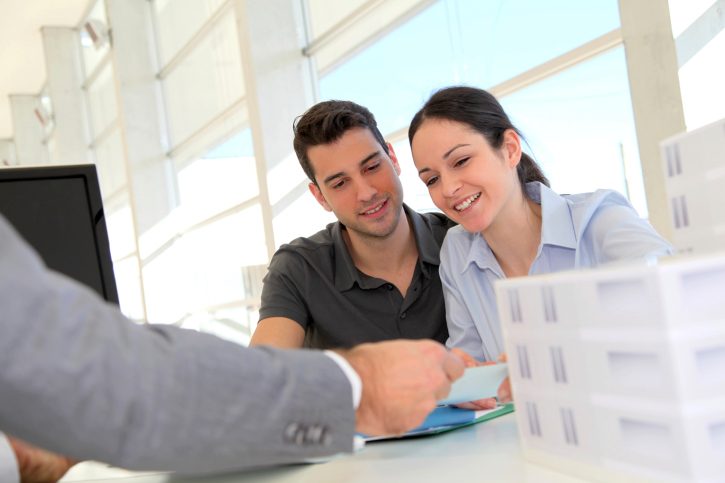 The economy seems to be heating up rapidly, but home loan interest rates are still at historically low levels. Real estate values have climbed a bit across the country, but low interest rates and affordable prices makes for an excellent opportunity for new homeowners to get into their first home before it rates and prices rise higher.

According to the recent studies, there were 4 consecutive quarters of homeownership growth where new homeowners outpaced new renters.  The solid economic fundamentals are likely responsible for creating this excellent home buying environment.

Over the past year, Millennials seem to be on board and helping to drive the upward trend. They represent the next generation of homebuyers, and as this group is getting older, they are getting married more frequently. They are also starting families which tend to encourage the idea of home ownership. In fact, a recent analysis showed that home ownership is 30% higher among married couples than non-married couples.

Specifically, low unemployment numbers and a progressively aging pool of Millennials with a desire for home ownership appear to be driving this trend. US homeownership actually increased over 2017 to an unadjusted rate of 64.2%, which was a significant uptick from the previous year at 63.7%.

Here are a few very helpful tools are still available for new buyers:

Of course, the big response from Millenials is how do I earn more to even get started. Like Generation X folks before them, Millenials can’t wait for a job to be made available on a platter.

While looking, many smart folks have started their own businesses online or in their local marketplace. If a current job is enough to cover current bills, a second income can be entirely dedicated to saving, which can generate thousands of dollars quickly.

Even a part-time second job that creates $1,000 a month produces $12,000 a year and in two years enough for a sizable down payment.

If you have questions about buying your next home, give us a call. We’d be happy to help!